The ladies behind Fitzroy Boutique are so much like us! They know their fashion, they know their music (more on that in a bit), and they grew up in the suburbs with 90210 far away from anything urban. Julie and Angela, creators and owners of the amazing pop-up shop Fitzroy Boutique traveled the world living in places like New Zealand and Greece and after years of collecting European influences and working within the fashion industry, the two came together with an idea to expose Toronto to unknown fashion labels that weren’t easily found on this side of the planet.
Fitzroy Boutique is the place to land if you want stand out fashion. Believe me, we couldn’t leave and we have already booked a day to head back to this treasure chest of gorgeous fashion. Julie and Angela are not only bringing Toronto fashion labels like BB Dakota, Show Me Your Mumu & Whitney Eve, but they are bringing it in an affordable way! We had a great chat with these fashionable girls about bringing boho-glam to Toronto. 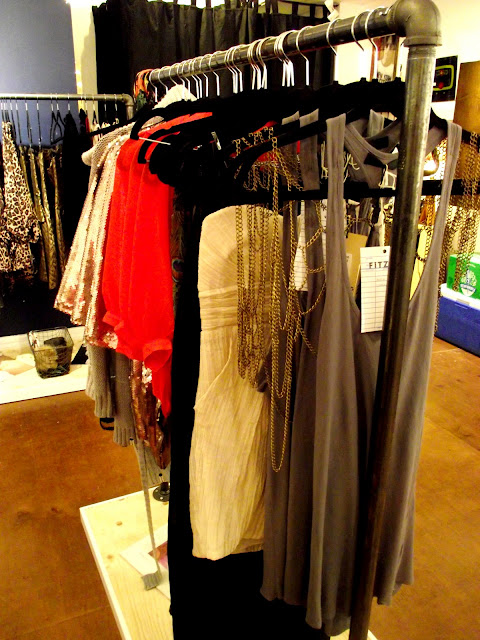 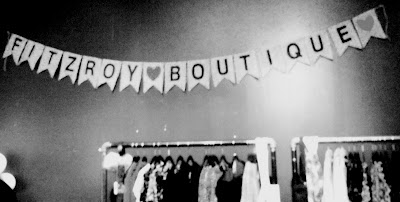 HerCastleGirls: Both of you are very well traveled. You’ve lived in many different cultures. How has this influenced your idea to have a pop-up boutique?
Angela: We both traveled a lot and we love to travel. We both lived in different places, like I lived in New Zealand for awhile and when I was there I noticed a lot of cool fashion lines from Australia that I had never seen before. I traveled to Australia and went to Melbourne and it’s such a great scene there, a great fashion, music and style scene there. It actually reminded me a lot of Toronto but with that Australian type of edge. The Boutique is named after a neighborhood in Melbourne which is called Fitzroy which is a lot like the Queen St West
neighborhood here. We brought in a lot of the Australian lines and then we complimented them with some lines from LA, New York, and some local designers.
HerCastleGirls: What made you guys pick up certain designers to expose to Toronto?
Julie: It was a big thing for us to introduce lines and labels that weren’t found here in Toronto. The Australian lines we offer you can’t find here, but we wanted to make sure that the items were affordable as well. We really did our research to find labels that had excellent quality, but offered items at an affordable price point.
HerCastleGirls: We did notice that every item is priced under $200, which is a huge deal in unique fashion. Where did the concept come from to bring great fashion to Toronto at an affordable price point?
Julie: The idea came from what people do today really. People want affordable clothing so what do they do? They go to chain stores which are very affordable and you tend to see somebody else wearing the item you’ve purchased. SO we thought, ‘Let’s have those same price points but we need stuff that you can’t find anywhere else.’ Still fun, still good quality but at a lower price point and that’s something that we’d like to stick to.
Angela: We wanted everyone to come in and find something and not go, ‘I love that and I wish I could afford it,’ because I hate that there are so many beautiful boutiques around and then I’ll go in and fall in love with something and then can’t afford it so we wanted everyone to come in here and be happy because they can see what they like and buy it.
HerCastleGirls: That’s great! Being young we know what its like to question purchases like, ‘Okay what to do? Miss a car payment or buy this blouse?’ Do you think the idea of creative clothing being affordable is something that’s embraced more so in European countries? Is the idea of creative, expressive fashion more of a European thing?
Angela: It’s funny, because when we were in Europe in Barcelona we saw people wearing the same Zara top we had at home and its all over Europe. Even in Budapest they have H&M; and it’s the same items you can get here. It was sort of a shock.
HerCastleGirls: Yes, you would think their culture would inspire something different. How did you take this great idea of exposing unknown designers through pop-up shops and making it into a well-received business?
Julie: We talked about it for awhile and we were all over the place doing different things and when we were finally both back in Toronto we thought, ‘Well, let’s do this and see what the response is,’ and so far the response has been very positive and people love the items we’ve picked up.
Angela: Once we saw styles flying off the racks and certain things were just gone in the first few days we thought, ‘Okay, this is good!’ 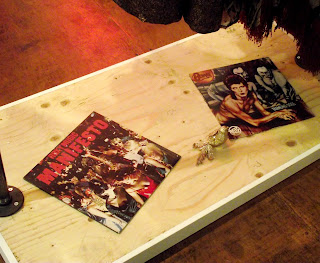 HerCastleGirls: What plans do you have for the boutique? Do you girls ever see yourselves designing your own line one day?
Angela: We don’t have those skills!
Julie: Yeah we enjoy the buying. Let the designers design!
Angela: We have the eye for the stuff, but not for designing it. We have a lot of respect for the people that design. We are more about introducing people to unique lines and sharing what we find.
The Fitzroy creators really enjoy Fashion! Through fashion blogs, magazines and life, the girls forecast fashion trends to suit their clientele, and so far they are really on track. 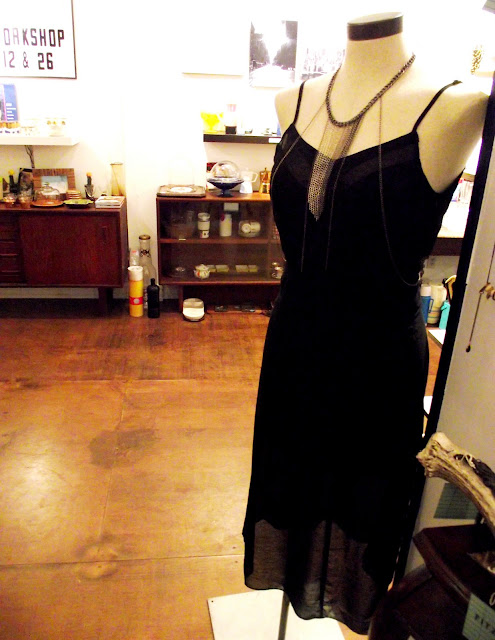 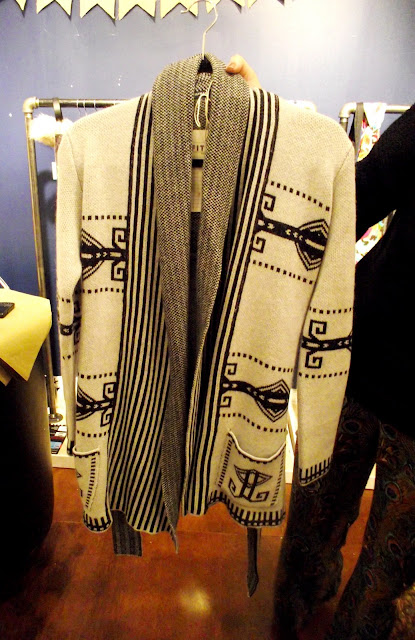 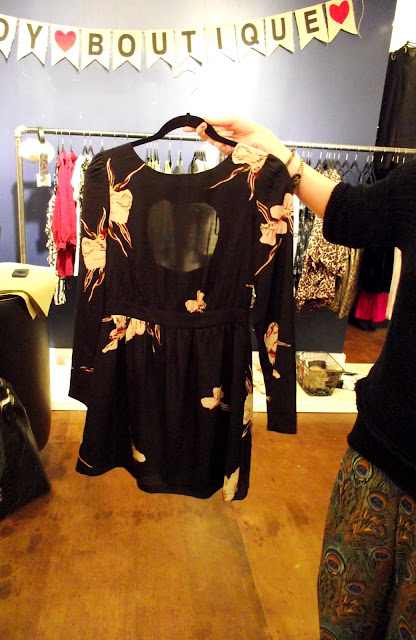 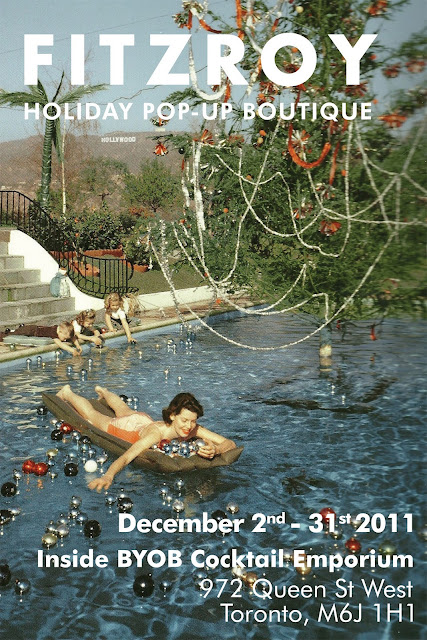