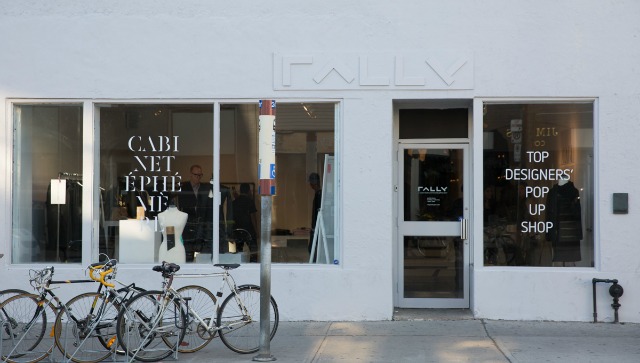 Toronto, christened as the Major Fashion hub of Canada had a serious beating in 2016. Along with my beloved David Bowie and Prince, Toronto’s Fashion Week left us. Reason? The short answer was, “Funding, Lack of Sponsorship.” I felt embarrassed for our city. I mean, Miami still has a Fashion Week, along with small cities and islands with no major backing. What did Toronto do wrong? Why is it that corporations devalue Toronto Fashion? My answer to that is “No opportunity for Monetization”.

Simply put, Designers pay out a lot of money to send their collections down the runway and get nothing back in return as far as dollars. Yes, exposure is great, but the exposure is local and it’s the same publications every year.  Like a musician, the designer needs an opportunity to sell their merchandise. The truth is, not enough Canadians buy Canadian. If Canadian Fashion was supported as much as Canadian Sports we’d be gearing up for Toronto Fashion Week right now.

Fashion insiders and Designers are coming together to save the industry by creating easy ‘grab and go’ opportunities for consumers to shop Canadian. This week, Québec’s top designers join forces with their Toronto counterparts to offer a glimpse into their vision with the 7th edition of Cabinet Éphémère  at Rally Gallery, 12 Ossington Avenue, Toronto. Shoppers can purchase items from various Canadian designers under one roof.

The pop-up starts today and runs to October 8th. Buyers can shop Fall/Winter 2016 direct from the rack and pre-order Spring/Summer 2017 from some of Quebec’s and Toronto’s most respected women’s, men’s and accessory designers. Personally, I feel this event is more valuable to branding Canadian fashion while introducing unknown designers to a new market place.

Below, see images of the VIP Reception, hosted by Glen Baxter, along with a list of featured designers. 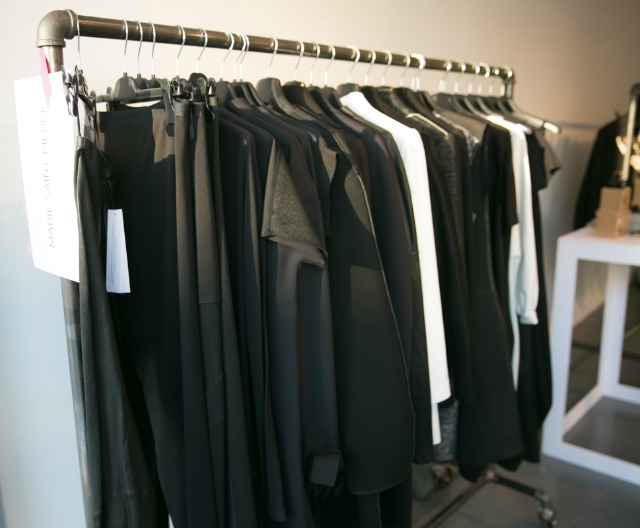 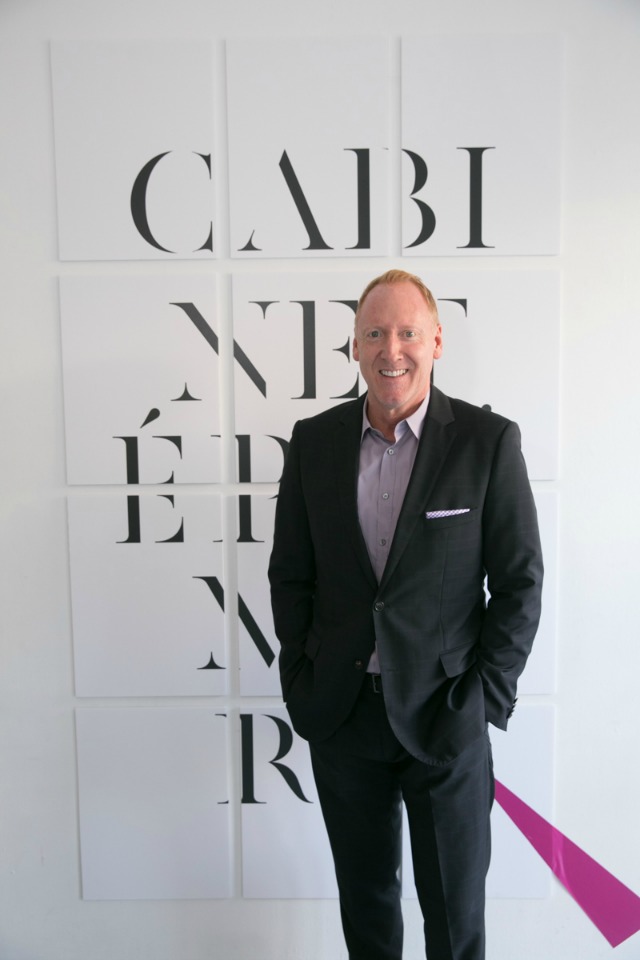 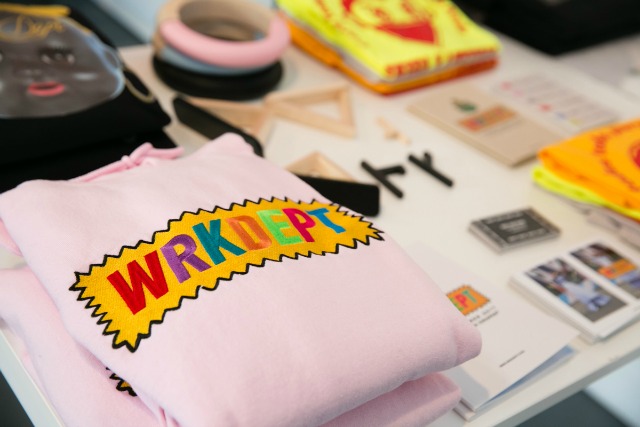 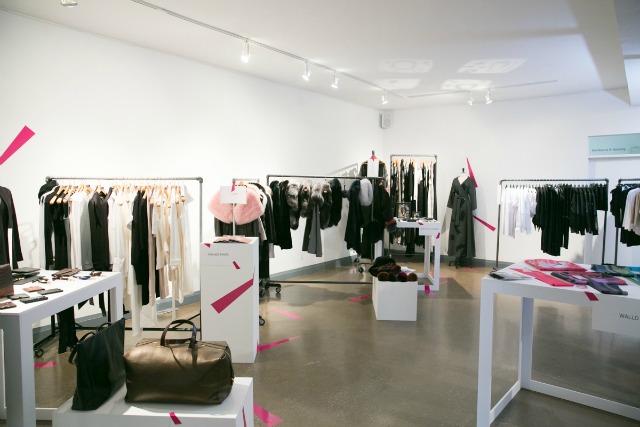 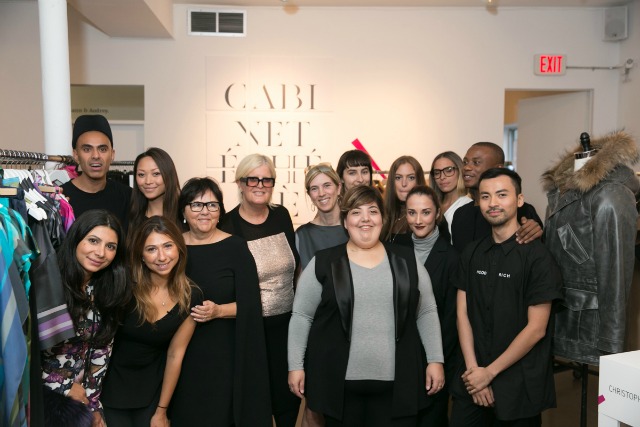 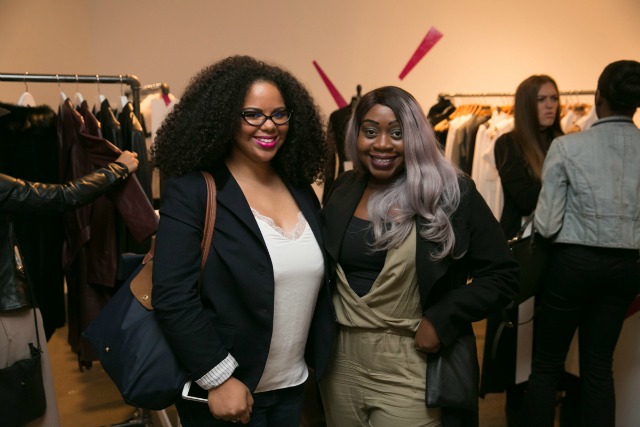